What Is the U.S. Census?

The census is a count of people who live in the United States, Puerto Rico, and the U.S. Island areas. It is required by the U.S. Constitution, according to the Census Act of 1790. The census is decennial, which means it happens every 10 years.

How is the census taken?

The census is taken by having all households in the country complete a form. In the past, people were only able to receive and answer the census by mail. But in 2020, for the first time, people will also be able to answer the census online. This means families have three ways to participate: online, by phone or by mail.

How does the U.S. Census Bureau protect my information?

Your responses to the U.S. census are strictly confidential. Federal law prohibits the U.S. Census Bureau and its workers from sharing any information they collect from individuals and businesses. It is a crime to share any information collected through the census. Other agencies will not see the facts about you and your household.

Why is the census important?

Census data is used in many ways. It helps the nation decide how and where to spend money. That money supports new roads, schools and health care programs as well as services for children and seniors.
Read More »
ALERT 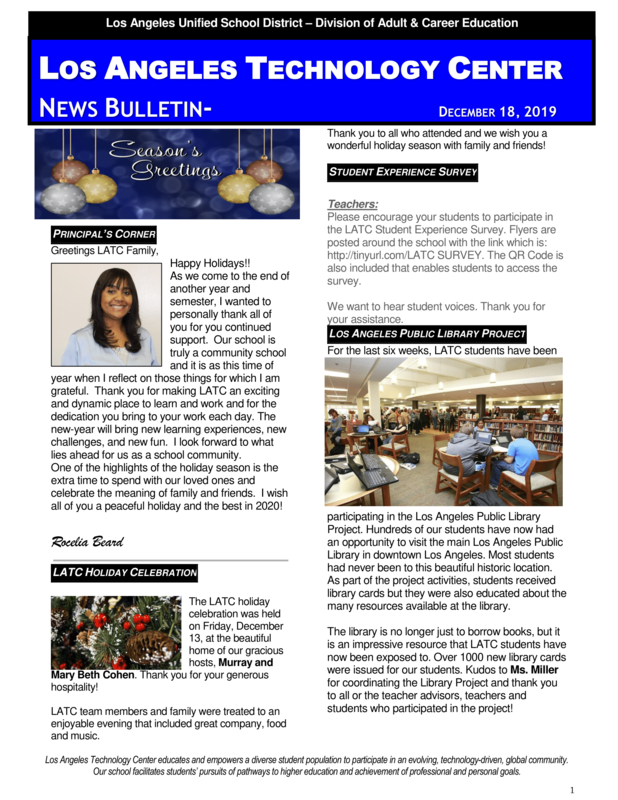 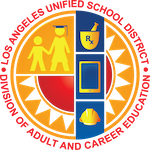 Our very own Sonia Castro-Lowe wins Teacher of the Year! A first for the Adult Division! Join us in Congratulating her!!
Read More » 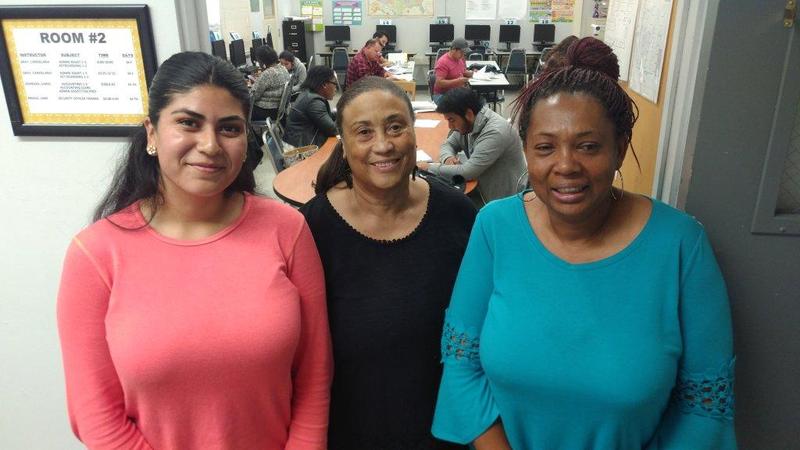 Student Story: Zuleyma Ruiz and Brenda Zelaya-Wade have made history!

After passing a rigorous 7-part exam, they each earned their Certified QuickBooks ProAdvisor Certificates. According to their teacher Carol Johnson, this makes them the first DACE accounting students ever to receive this prestigious industry recognition.
Read More »

Great Courses to get you a good paying Job! 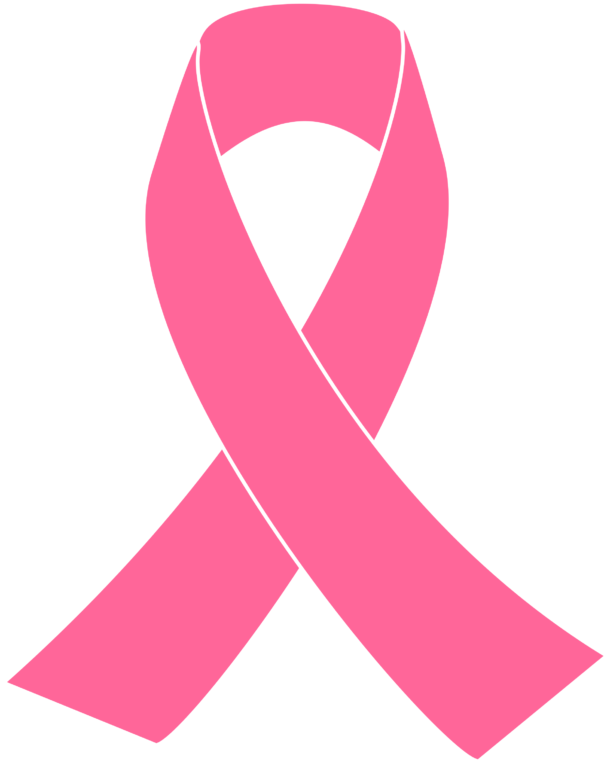 You beat cancer by how you live, why you live and in the manner in which you live.
- Stuart Scott
Read More » 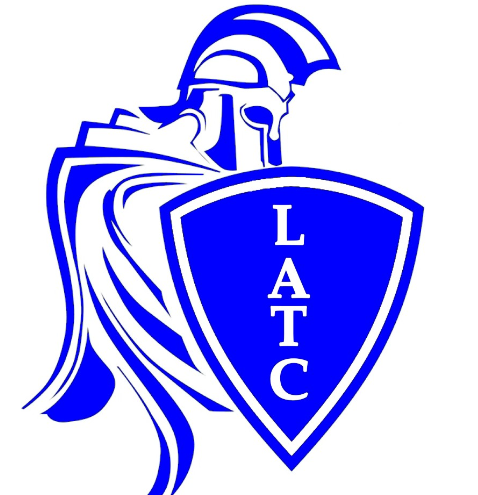 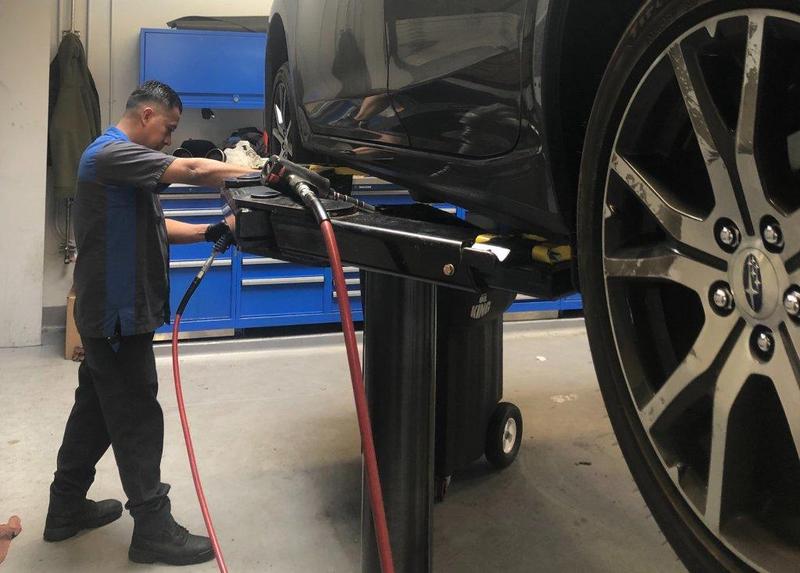 Hello my name is Jesus Cervantes; I was born in Mexico and I’m 30 years old. I was looking for an automotive class or school to learn auto mechanics, when I found the Diane Watson Career Technical Center, which is a branch of the Los Angeles Technology Center in Mid-City Los Angeles.
Read More »
RSS Feed